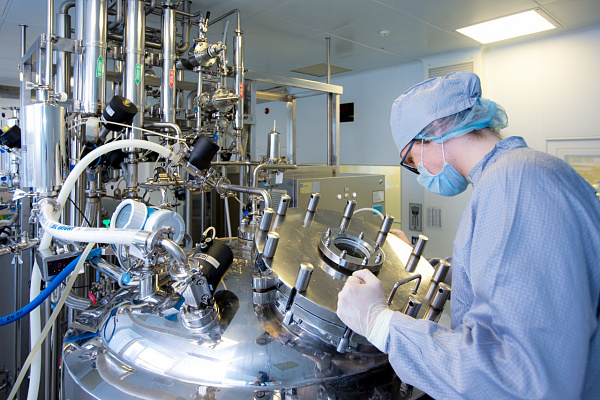 The rating has been composed by the analytical bureau GxP News together with the company “Medialogia” and the professional community “Vrachi RF” (Doctors of the Russian Federation). The investigation has gone through two steps. At the first step, the selection of the companies based on “MediaIndex” (Media indicator) has been made. It has been founded on different indices of company’s mentioning in mass media: the higher the index, the more references to the company in the media field.

At the second step, a survey has been conducted among members of the community “Vrachi RF” about the degree of their trust in a particular company. 731 doctors from 74 regions took part in the survey.

The leaders of the rating between Russian companies are “Pharmstandard” Group (20,8 % trust in it), SRC of Virology and Biotechnology "Vector" (17,1 %) and the Saint Petersburg SRI of Vaccines and Serums (10,7%).