The vaccine for influenza prevention «FLU-M»® produced by the Saint Petersburg Institute of Vaccines and Sera of the FMBA of Russia (SPbSRIVS) is delivered to Caracas by a special flight from Nicaragua where Russian-Nicaraguan immunobiological enterprise «Instituto Mechnikov» is situated, on its site the final stages of the vaccine production for Venezuela were carried out.

«For the third straight year already as part of the agreements between the Presidents of two countries and V.V. Putin’s order, Venezuela receives the vaccine for influenza prevention for application within the National Immunization Schedule. In the current epidemiological season, we will supply this country 5 million doses. The vaccine was produced from the substance provided us by the Saint Petersburg Institute of Vaccines and Sera of FMBA of Russia», - clarified Stanislav Uiba, general manager of «Instituto Mechnikov» in Nicaragua.

The delivery of the vaccine has become a significant gesture of support for the Russian-friendly Government of N. Maduro in the face of a difficult sanitary and epidemiological situation related to the pandemic of new coronavirus infection, as well as considering the difficult social and economic situation of Venezuela, first, due to illegal unilateral sanctions from unfriendly countries.

We recall that in 2019 the presidents V.V. Putin and N. Maduro agreed to supply to Venezuela up to 5 million doses of influenza vaccine per year. The only Russian vaccine manufacturer with a marketing authorization for an influenza vaccine in Latin America is the Saint Petersburg Institute of Vaccines and Sera of FMBA of Russia. 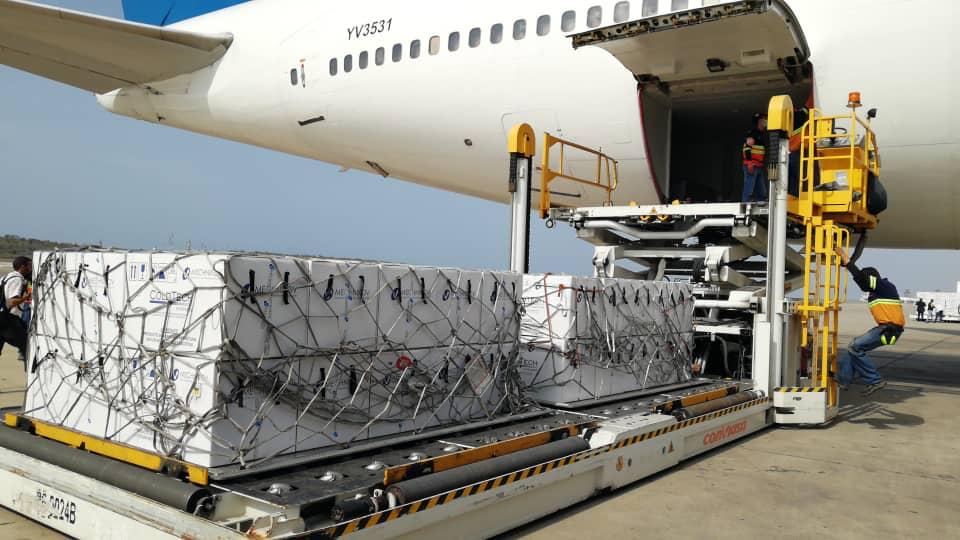